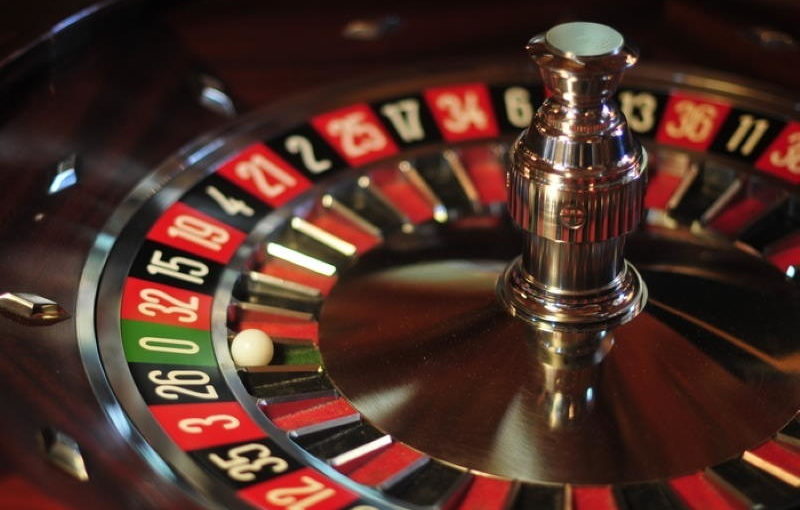 There is something very evocative about the roulette wheel and, if there is one symbol that summarises casinos, it has to be it. But what is the history of the game?

Well the game gets its name from the French for “little wheel” but the origin of the game is still unknown.

One theory goes that Blaise Pascal introduced a primitive version of the wheel in the 17th Century, as part of his search for a perpetual motion machine. Another theory is that Francois and Louis Blanc invented the game.

In fact the legend goes that Francois Blanc sold his soul to the devil in order to learn the secret of the game! This legend is derived from the fact that the sum of the numbers on the wheel is 666, the number of the beast.

While the game that we know today is thought to have derived from a fusion of the English wheel games Roly-Poly, Reiner, Ace of Hearts, and E.O., as well as the Italian board games of Hoca and Biribi, and “Roulette” from an already existing French board game of that name.

The Modern Version of Roulette

However, the game has been played in its present form since as early as 1796 when there is a reference in the French novel La Roulette, ou le Jour by Jaques Lablee, which describes a roulette wheel in the Palais Royal in Paris. However, unlike the European wheel, this game had two zeros.

In 1843 the Blanc brothers introduced the single 0 European wheel to Homburg in Germany and when gambling was outlawed in Germany they moved it to Monte Carlo.

At some point in the 1800s the game then crossed over the Atlantic to America and at this point a second Roulette wheel was invented which had two zero pockets “ giving the house an extra advantage.

When online casino sites began taking off in the 1990s the history of the roulette wheel changed once again as the roulette wheel went into cyber space; players can now either play in casinos or from the comfort of their own home and, like their land-based casino counterpart, online roulette is now a popular game.

We use cookies to ensure that we give you the best experience on our website. If you continue to use this site we will assume that you are happy with it.OkPrivacy policy